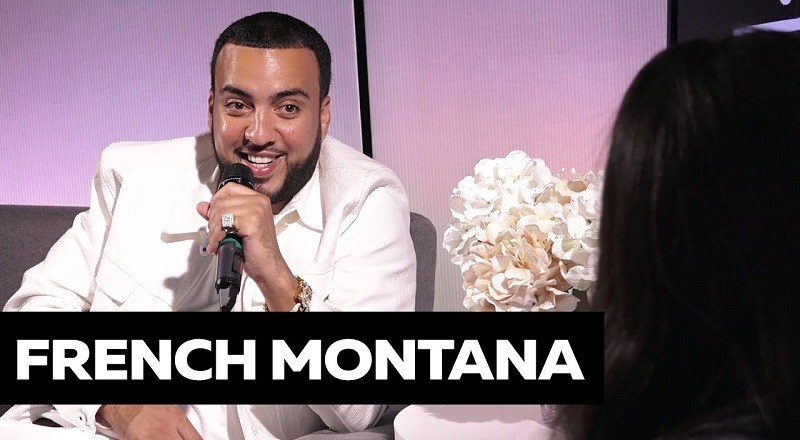 In 2011, French Montana made up his mind that he was going to become a household name. The past four years, French Montana built a little buzz in New York City. But, in 2011, he stepped it up, and broke through the door.

French Montana continued his 2011 run through 2012 and 2013, signing with Bad Boy Records, in the process. After releasing his debut album, Excuse My French, French went on hiatus. Despite promising his next album in 2014, and having a hit, he held off.

Ultimately, French Montana dropped his sophomore album, last year, as a surprise. This year, French Montana has a summer anthem in “Unforgettable,” featuring Swae Lee, sharing the summer with DJ Khaled, Future, and Kendrick Lamar. Sitting down with Nessa, on Hot 97, French spoke on his Jungle Rules album, Demi Lovato, and FaceTimed with Diddy.