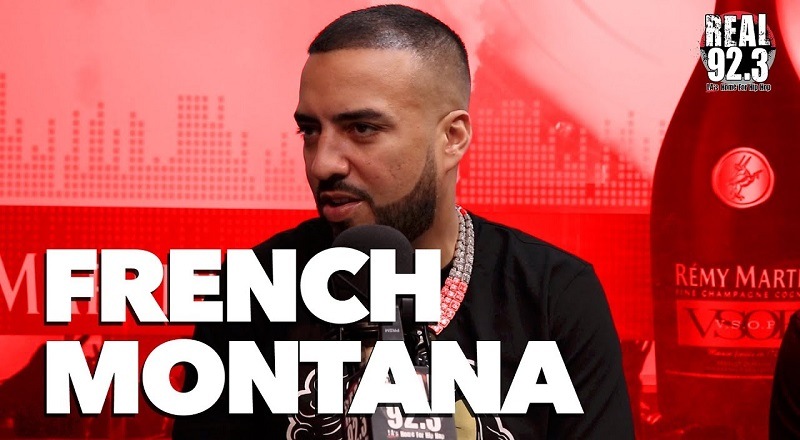 Last year, French Montana enjoyed a solid comeback. It looked like music was something French Montana left in the past. Coming into 2017, years passed since French dropped an album, or had a hit single to speak of.

With one song, French Montana had the huge “Unforgettable” single that put him on the map. The record became the biggest of French’s career, outside of his box. However, the year of 2017 would eventually belong to Cardi B and 6ix9ine, out of New York.

French Montana recently spoke to Bootleg Kev and DJ Hed at Real 92.3. Their conversation started with the “King of New York” talk, which was instantly shut down by French, as he said Jay-Z forever holds that title. He would speak on 6ix9ine, his arrest, the informants, and much more.