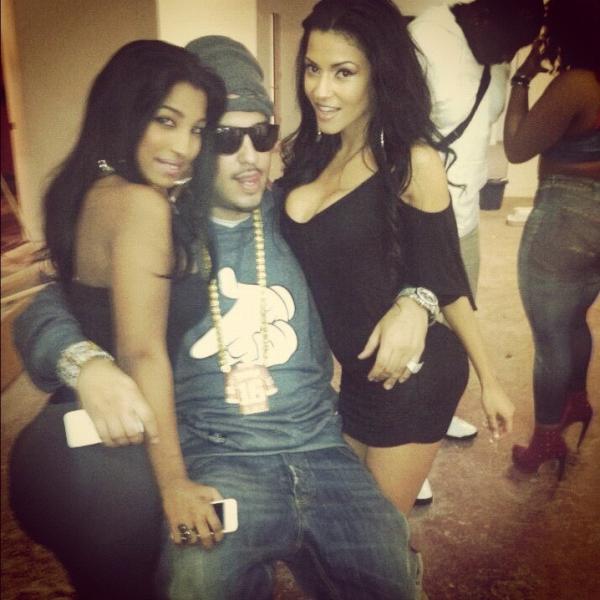 When French Montana released “Shot Caller,” he knew what it was like to have a hit in the streets. Released back in September of 2011, “Shot Caller” took over the New York City mixtape scene and Hot 97 and Power 105.1. A major hit for a mixtape rapper, “Shot Caller” also began getting radio play in other states.

French Montana was expecting more, however, and he soon got it. The Bronx rapper would sign with Bad Boy Records in 2011 and begin working on Excuse My French. Initially planned for a July release, the album was delayed. Instead, “Pop That,” featuring Drake, Rick Ross, and Lil Wayne was released.

Featuring three of the biggest rappers in the game on his single, French Montana knew the song would give him the feeling of having a mainstream hit. ESPN recently spoke to French Montana about the song. Asked about “Pop That” being a sports anthem, French Montana acknowledged the play it gets at NFL games and that Blake Griffin, loves the song.