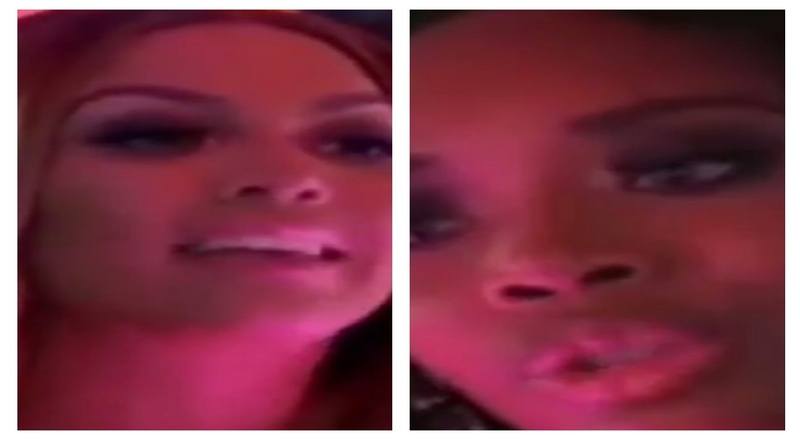 “Love and Hip Hop” frenemies Kimbella  and Yandy Smith are back feuding again and fans have no clue why.

Kimbella and Smith had been close friends since season 1 of “Love and Hip Hop”, but their friendship came crashing down in Oct. 2017 when Vanderhee called the mother of two out for wishing her a happy birthday through social media and as opposed to calling her.

During tonight’s episode, both Yandy and Kimbella had attended Johnathan 34th birthday party. While others were enjoying the party, these two were having an argument over their friendship. Kimbella is upset because her and Smith haven’t spoke in months, and calls her out on being fake and having a fake marriage. Twitter reacts to drama stating Kimbella is angry, and Yandy is always playing victim.

Read what Twitter has to say about Kimbella and Yandy Here: