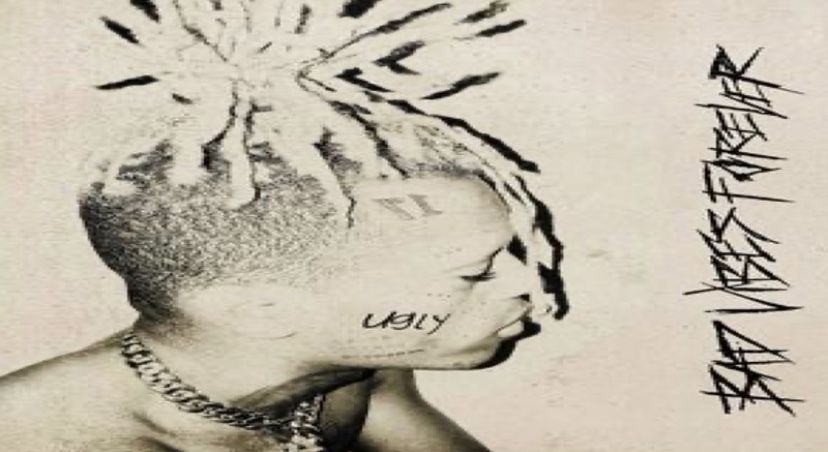 It’s been over a year and a half since XXXTentacion was tragically shot and killed in his home state of Florida. Since then, the suspects have been arrested and his first posthumous album, “Skins,” was released last December. Now, XXXTentacion’s fourth studio album “Bad Vibes Forever” is set to be released on December 6 and the full tracklist is here.

A few weeks ago, we found out that Tory Lanez and Blink 182 would appear on Bad Vibes Forever. Among the other names that will be part of this star-studded lineup are Lil Wayne, Trippie Redd, Rick Ross, Sauce Walka, Tom G, and more. Skins peaked at the top of the US Billboard 200 and US Top R&B/Hip-Hop Albums charts so it wouldn’t be a surprise to see Bad Vibes Forever achieve this same success. His fans still go hard for him no matter what.

Check out the complete tracklist for XXXTentacion’s Bad Vibes Forever album below.
https://www.instagram.com/p/B5nWPStHIeJ/?igshid=3vi4t1xy3lxq