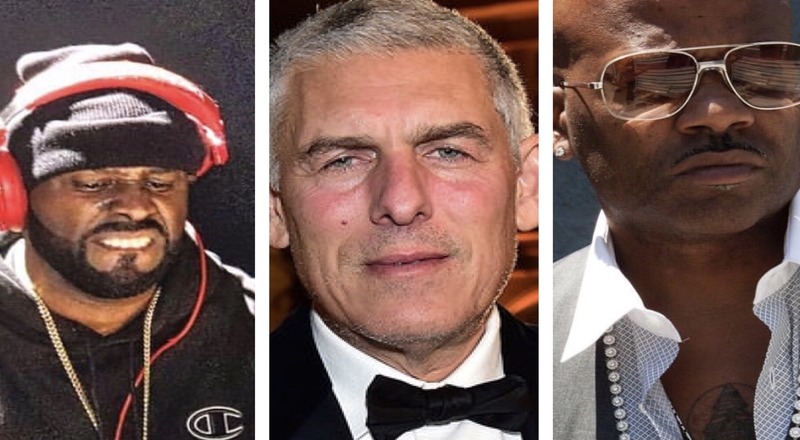 Lyor Cohen has definitely made a big name for himself in the industry as a very successful executive over the years. He succeeded at 300 Entertainment and is now with YouTube as the Global Head of Music.

Cohen has drawn criticism from people as being a culture vulture who wants to just profit off of hip-hop, with the backlash from Roc-A-Fella co-founder Dame Dash. Hot 97’s Funk Flex is now having Cohen’s back as he wrote a very lengthy Instagram post targeting Dame Dash for his comments.

Flex gave Dash props for the success he’s helped build at Roc-A-Fella into an empire but quickly pointed out that he was wrong for his comments toward Cohen. He called Dash a liar and that Cohen helped him over the years. He also added that it’s easy to point out the rich Jewish guy that’s still relevant and making money.

Dame just responded and said he wants to talk about this in person but he knows Flex won’t be willing to do that. He also promoted his new book about culture vultures in the post. Check out Funk Flex’s full rant against Dame Dash along with Dame’s response below.

More in Hip Hop News
50 Cent and Dream Doll Clown on Social Media About Her Fall From Her Hazardous Balenciaga Crocs
Southside blasts Yung Miami, confirming breakup, saying “I don’t go with that hoe no more,” “nobody cares that you single, nobody gonna wife you anyway, baby shower on the way” [VIDEO]