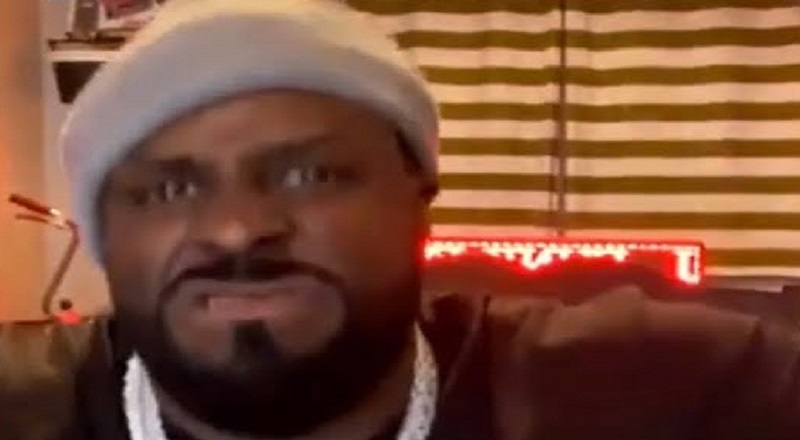 A beef that has flown under the radar, over the past few years, is Funkmaster Flex and Jay-Z. Despite him being instrumental in breaking Jay, two decades ago, Funk Flex is now against him. He’s ranted about him, on Hot 97.

Funkmaster Flex has long been one of the most-powerful figures on New York City’s hip hop scene. Not only is he big on the radio, he has also had shows on MTV. Definitely, this is a man with a lot of influence, himself.

Recently, Funkmaster Flex took to Instagram, where he’s been targeting Jay-Z, for quite some time. He shared a post, showing an article, which accuses Jay-Z of supporting Trump, over President Biden, during the recent election. This article claims the “Roc Nation CEO” did so in exchange for a pardon.