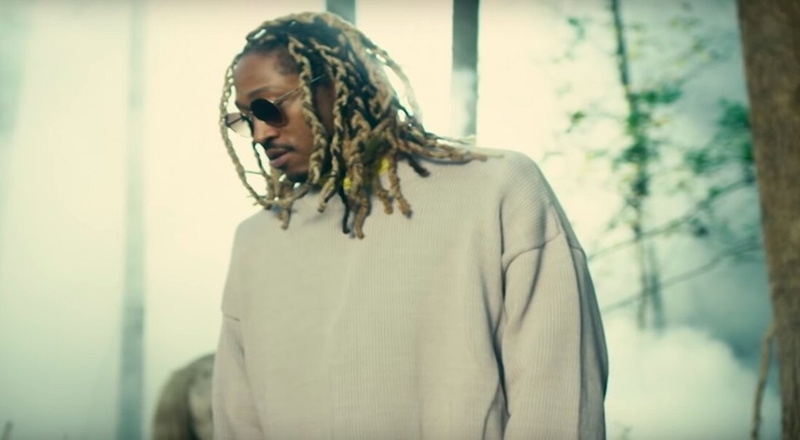 A few nights ago, Jay Z appeared in a Twitter spaces conversation that featured Alicia Keys, Rob Markman, N.O.R.E., and more. It was there that Jay Z confidently claimed that no artist can defeat him in a Verzuz battle. Hov also shut down the idea of wanting to participate in one.

Future also made headlines, for posting on Twitter how he’s bigger than Jay Z “in the streets.” This has since sparked a debate on if Future can actually take on Jay in a Verzuz.

Future has since reposted an Instagram story from Duct Tape Entertainment CEO Big Bank Black, where he claimed that everyone from Atlanta feels that Future would win in this Verzuz.

“I Promise You, ErrBody From Atlanta Feels Like Pluto Can Win A Versus Against Hov!” proclaimed Big Bank on IG.

While Jay Z on Verzuz seems unlikely, the demand is definitely there, for Future to participate in one. It’s also been a long time since an Atlanta rapper appeared on Verzuz, with the last one being Jeezy vs Gucci Mane in November 2020.