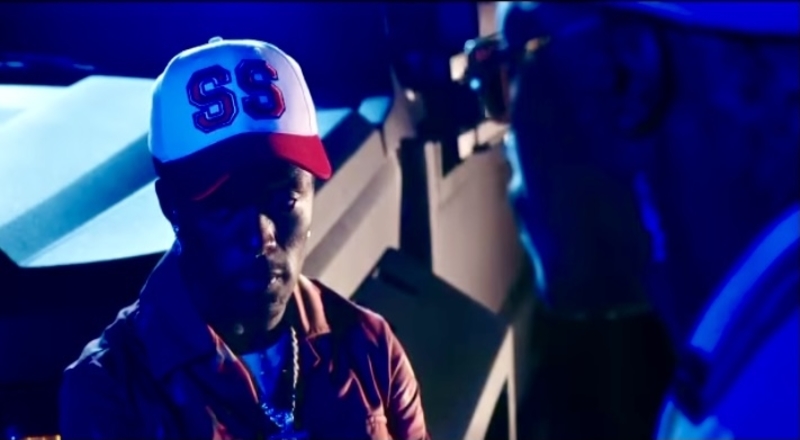 Future and Lil Uzi Vert have both released albums this year that topped the Billboard 200 chart. In March, Uzi released his long-awaited ‘Eternal Atake‘ album and in May, Future put out his ‘High Off Life‘ album. Eternal Atake and High Off Life have since both been certified platinum. The two also went on to release two new songs in July together with “Patek” and “Over Your Head.”

Now, Uzi and Future have new music coming again this Friday. The two built the hype for this collab by putting out a trailer on their Instagram feed which is directed by Hype Williams. They discussed how they’re in their own world and that they would need to go to Pluto. Whenever they collab, they use their “Pluto” and “Baby Pluto” nicknames.

With this announcement of new music from Future and Uzi, it has since been rumored that this will be a collab album. If so, this is expected to reach the top of the Billboard 200. Prior to this year, they also had a huge collab in 2016 on the “Too Much Sauce” single with DJ Esco. This went platinum as it appeared on Future and Esco’s ‘Project E.T.‘ mixtape.

Check out the trailer that Future and Lil Uzi Vert created below.