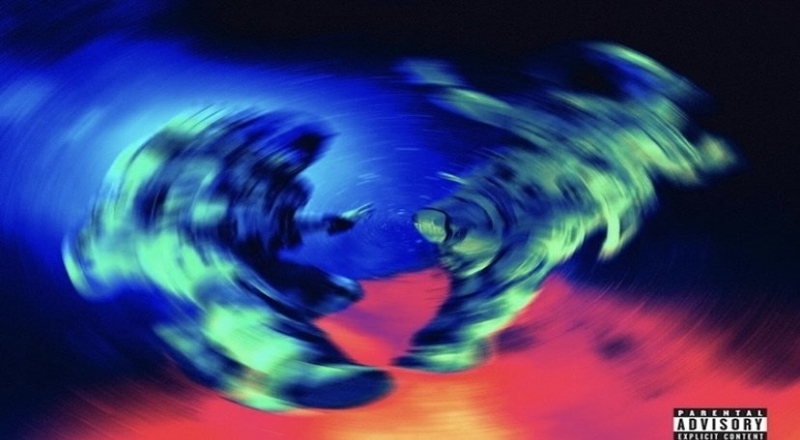 Last week, Future and Lil Uzi Vert finally released their collab album, ‘Pluto x Baby Pluto.’ This project contains 16 tracks in total. Each of them also had one solo track on Pluto x Baby Pluto. Many felt that this had the potential to be a No. 1 album as it competed with AC/DC’s ‘Power Up.’ and now, the full first week numbers are in.

Future and Uzi also collaborated on two records in the summer which were “Patek” and “Over My Head.” These were both heavily approved of by fans as they waited for the collab album to finally arrive. This was Future’s second project of 2020 and the third for Uzi, which includes the deluxe edition for ‘Eternal Atake.’