Home » Hip Hop News » Future bragged about being richer than Wendy Williams… BUT, it turns out Wendy is worth TWICE as much as Future, $60 million to his $30 million [PHOTO] 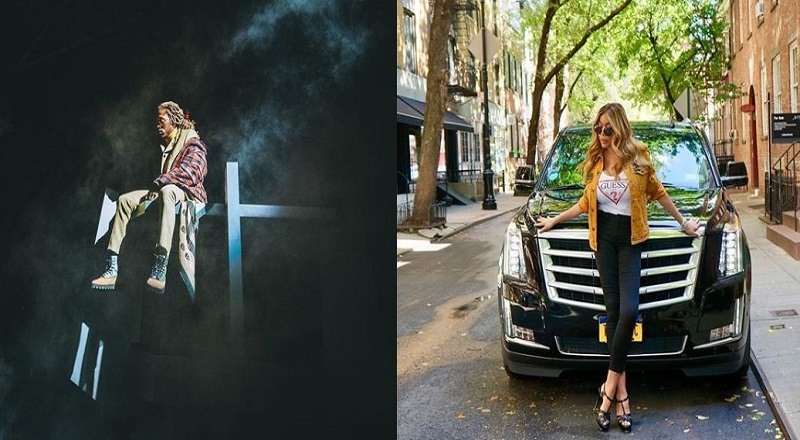 Earlier this week, Wendy Williams did a piece on Future’s baby mamas, seeing how Joie Chavis is expecting a child with him. The shade she threw at Future was considered legendary, to some. As most would expect, however, Future wasn’t too pleased with it.

Once word got back to Future, he wasted no time firing some shots off at Wendy. Going after the money, first, Future said “Thank God I’m richer than Wendy Williams.” Truth be told, a lot of these rappers have built big fortunes, Future included.

However, it turns out, Future was out here throwing shots without doing his research. According to the net worth of both of them, Future isn’t richer than Wendy Williams. Actually, with Wendy Williams clocking in at $60 million, compared to Future’s $30 million, she’s actually TWICE as rich as Future.

See Future and Wendy Williams’ net worth below: