Home » Hip Hop News » Future claimed Lori Harvey begged him not to leave and called Michael B. Jordan a lame, in extended verse on 42 Dugg’s “Maybach” 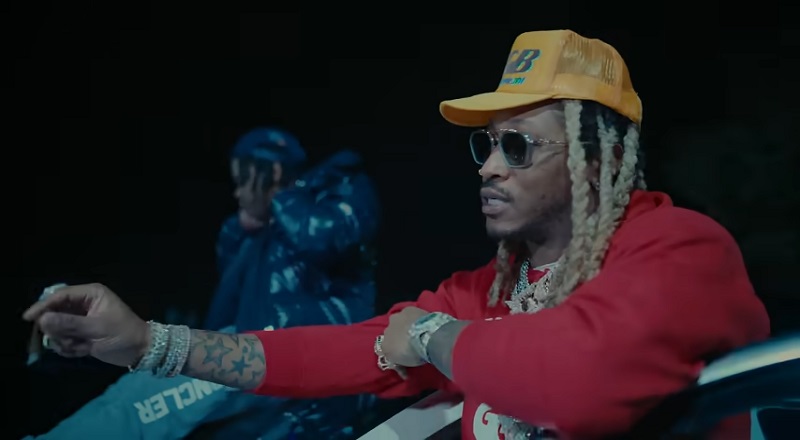 Ten years ago, Future took Atlanta by storm, and wasted no time doing the same to the industry. He and Drake had musical chemistry like none other. From 2011-2017, Future dropped nothing but hits.

While reaching the heights of fame, Future also had his personal life on display. The rapper is known for having multiple baby mamas. He is also known for his high-profile relationship with Ciara.

Last year, Future and Lori Harvey began dating, to the shock of many. When they broke up, it was no surprise, and both have since moved on. But, on 42 Dugg’s “Maybach,” Future took shots at Lori and her father, Steve Harvey.

But, on an extended version of “Maybach,” Future went even further. Here, he claims Lori Harvey begged him to stay, and also calls Michael B. Jordan a “lame.”

More in Hip Hop News
Akon’s call to 911, regarding his stolen Range Rover leaked, and he had his $25,000 diamond necklace, his Louis Vuitton bag, and his iPhone [AUDIO]
Drake Jokes That He Can’t Draw Up a “Certified Lover Boy” Album Tracklist, Because His Son, Adonis, Keeps Erasing It