Home » Hip Hop News » Future gets ripped to shreds by Twitter for claiming he “pressed” Jay-Z over his “KILL JAY-Z” line on “4:44” about him and had Hov stuttering [VIDEO] 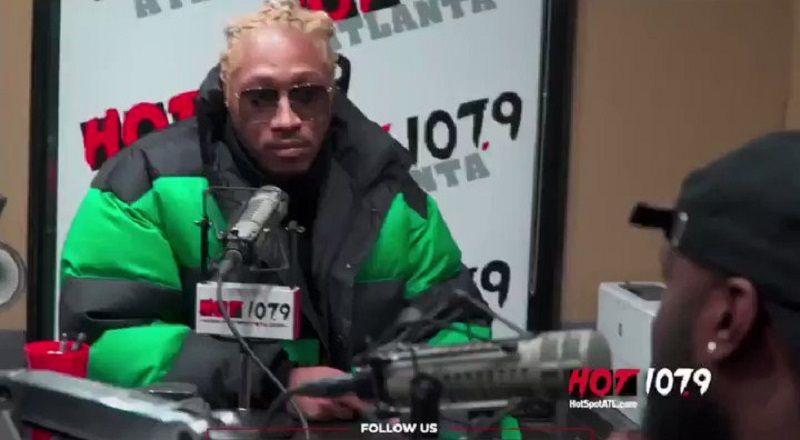 Yep, Future tried it, indeed he did, and this has been coming for a long time. Despite working with Jay-Z on DJ Khaled’s “I Got The Keys,” back in 2016, Future has kept taking shots at him on the low. On 4:44, Jay-Z mentioned rappers taking moneyphone IG pics, dismissing it.

Future was the first person to respond to Jay-Z’s line, saying that he was getting the same money Jay was. Also on the album, Jay-Z had a line that called Future out by name. The line was on “KILL JAY-Z,” referencing Russell Wilson’s close relationship with Future’s son.

Recently, Future did his media rounds, visiting Hot 107.9, in Atlanta, and this was mentioned. In the interview, Future explained this, and said he confronted Jay-Z, “pressing” him, leaving him stuttering, as he explained himself. Meanwhile, Twitter isn’t holding back, telling Future they don’t believe him.

Watch the interview clip below:

Read the tweets about Future below: