Home » Hip Hop News » Future is Already Selling “I Rather Hang With Jada” Hoodies, After Replying to a Meme, Which Said He Should Hang Out With Will Smith 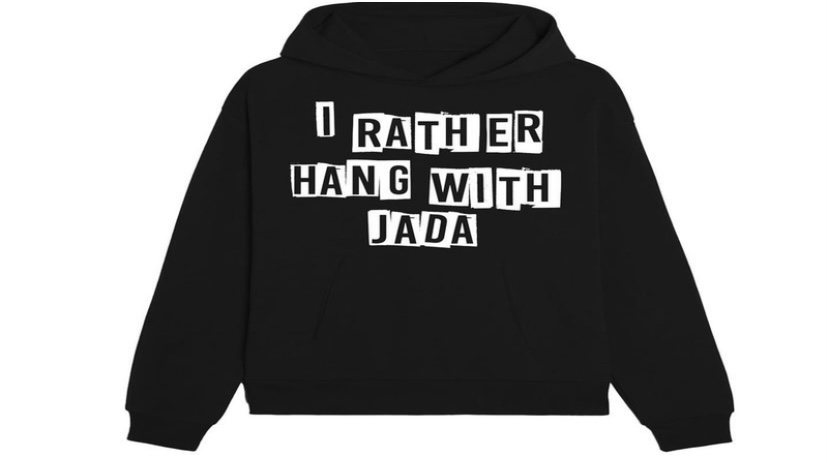 Earlier this week, Jada Pinkett made headlines again, for saying that it was hard to maintain a sex life, with Will Smith. This was in an interview with Gwyneth Paltrow. Pinkett later tried to clarify that there’s no issues between her and Smith, in the bedroom.

These hoodies are being sold in black, and retail for $60. They can be purchased here.

Continue Reading
You may also like...
Related Topics:featured, future, Jada Pinkett, will smith

More in Hip Hop News
Yung Miami Quickly Posts and Deletes Beach Vacation Photo, Which Supposedly Has Diddy In It
Blueface takes a nasty fall off stage, during performance [VIDEO]