Home » Hip Hop News » Future planning to release “I Never Liked You” deluxe edition, on May 2 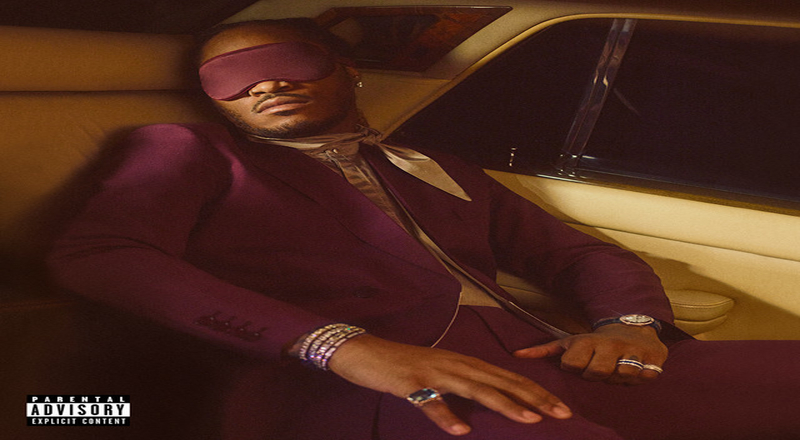 Future to release “I Never Liked You” deluxe album

Anticipation for this album grew heavily over this week, after Future previewed his “Keep It Burnin” song, with Kanye West. That came after Future appeared all over Kanye’s “Donda 2” album, in February.

Also, Future has even more music coming. Young Scooter posted about the I Never Liked You Album on Instagram, and that’s where Future revealed that a deluxe edition for the album, is coming. This happened after a fan commented that they need another Future and Scooter collaboration, which may be on this deluxe album.

It’s has been a while, since fans received a Future album, before I Never Liked You. The last one was back in May 2020, with “High Off Life,” which easily saw a number one debut, in the US. This is expected to be the case for I Never Liked You, as well, as fans don’t think Future lost a step at all.

Future to release “I Never Liked You” deluxe album

More in Album Preview
LAPD says they have footage of shooting A$AP Rocky was involved in; Guns at his home did not match the gun used, in the shooting
Dwyane Wade reveals he used to wear heels and his sisters’ clothes as a child