Home » Hip Hop News » Future responds to Ciara involving the courts, due to his travel schedule, and seeing his son, with video saying “leave me alone, just leave me alone, leave me the f*ck alone!” [VIDEO] 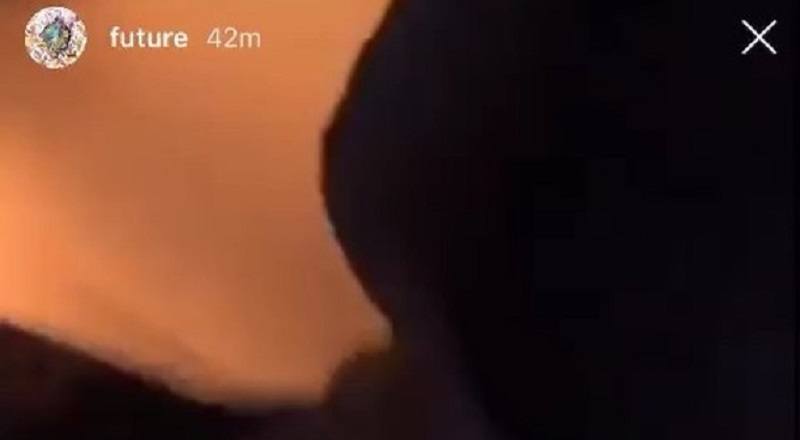 This morning, TMZ reported Ciara was taking Future back to court. In 2014, the couple split, following two years of dating, and having a child together. Since 2015, Ciara has been with Russell Wilson, the star player for the Seattle Seahawks.

Russell Wilson and Ciara are married and have a child, Sienna, together, in addition to Baby Future. Often, Russell is posted on social media, spending father/son time with the young Future. Every now and again, the rapper will post on social media about it.

Tensions have been high between Future and Ciara, for some time. A couple of years ago, Ciara filed a suit against Future to stop defaming her on his social media, and in his music. Now, Ciara has gone to the courts to work out a schedule for Future and Baby Future to which he repeatedly said “leave me alone” on IG Live.