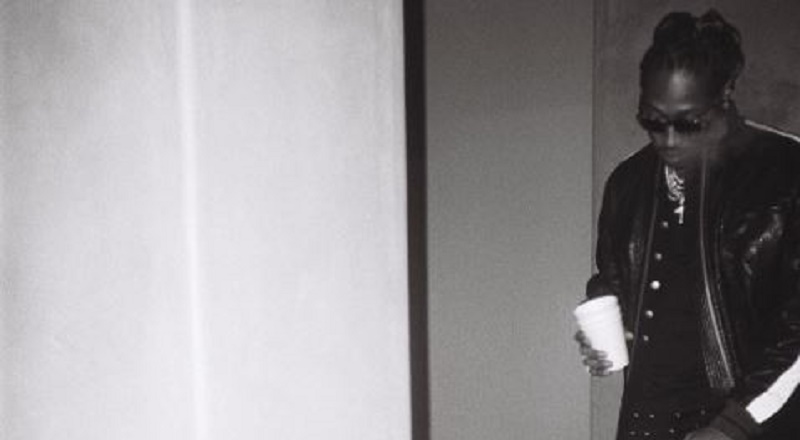 When Future first gained fame, a lot of talk was made about Rocko introducing him. Many remembered Rocko for his own success with music. In 2007, Rocko signed to Def Jam in the Jay Z/L.A. Reid era and he built a relationship with L.A.

Sometime between 2007 and 2011, Rocko left Def Jam, along with many other artists. Ahead of his time, Rocko was among the first to join the new L.A. Reid-led Epic Records. There, he helped Future get a deal, but after his “U.O.E.N.O.” success, Rocko and Future were separated.

Rocko has denied the reports of winning a major lawsuit against Future where he gets all of his royalties and half of his touring profit. However, this morning, he did make an Instagram post, addressing the situation, saying he has love for Future, regardless, and supports his music. This did nothing to sway Future, who went in on his former friend.