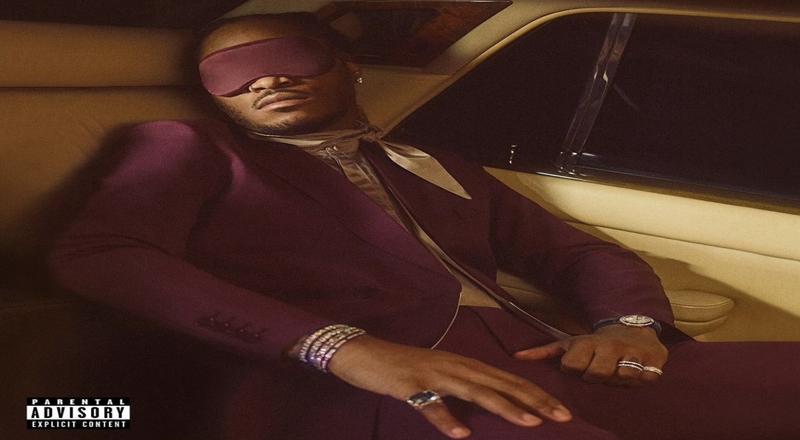 A few days ago, Future confirmed that his upcoming ninth studio album will be titled “I Never Liked You.” He also confirmed the cover art for the album, which has him in a maroon soon, with his eyes covered, while in his car. Many fans viewed the album title as fitting, for someone like Future. This album is set to be released on April 29.

Now, Future has officially revealed the full tracklist, for I Never Liked You. 16 songs will be available in total, along with huge features from Drake, Kanye West, Young Thug, Tems, EST Gee, and Kodak Black. Future has worked with Kanye plenty of times this year, as Future was featured all over Ye’s “Donda 2” album. Future is also known to be a hit-maker, with Drake.

One song that didn’t make the cut for I Never Liked You, was “Worst Day.” This single was released close to Valentine’s Day, and was a heartbreak record. Future did preview the “Keep It Burnin” collaboration with Kanye yesterday though, and many view it as it potentially being one of the best songs, on I Never Liked You.