Home » Hip Hop News » Future Says He Signed $50 Million Deal On V-103; Lets Fans Speculate On Who He Inked The Deal With And What It Includes [VIDEO] 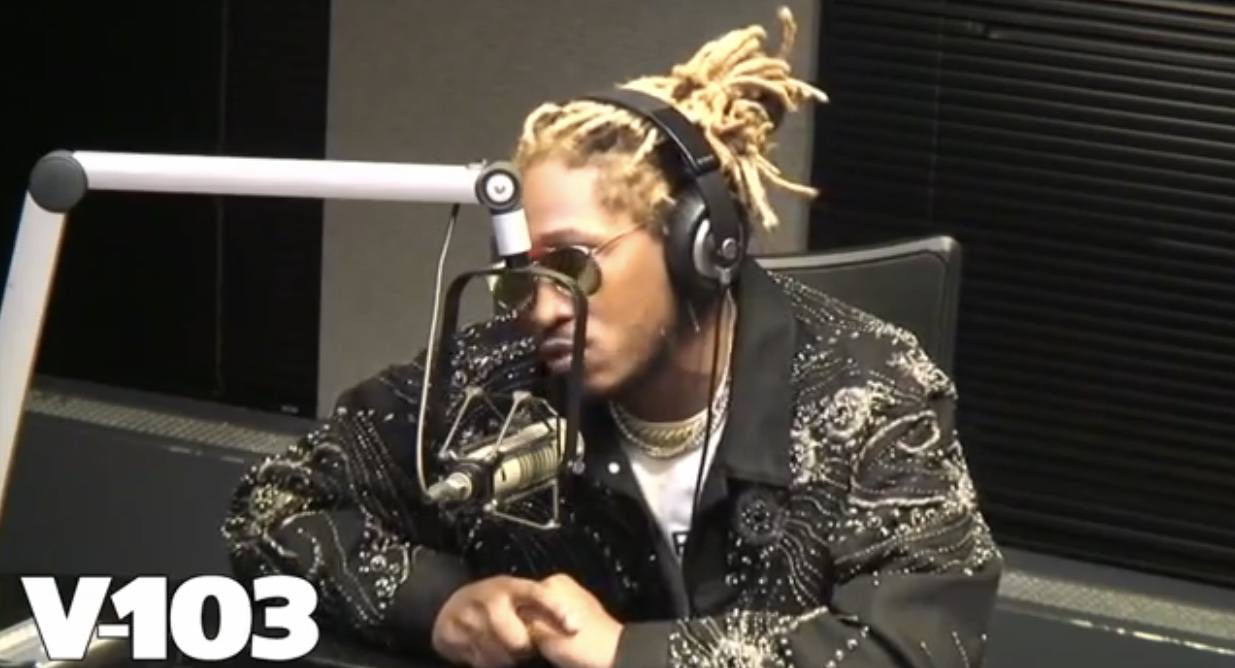 Future has had this week lit as he released his collab project “WRLD On Drugs” with JUICE WRLD and it has been met with the approval of fans after the first single ‘Fine China.’ The East Atlanta rapper has also revealed that he has secured another big bag.

Check out Future’s full interview with DJ Greg Street below.