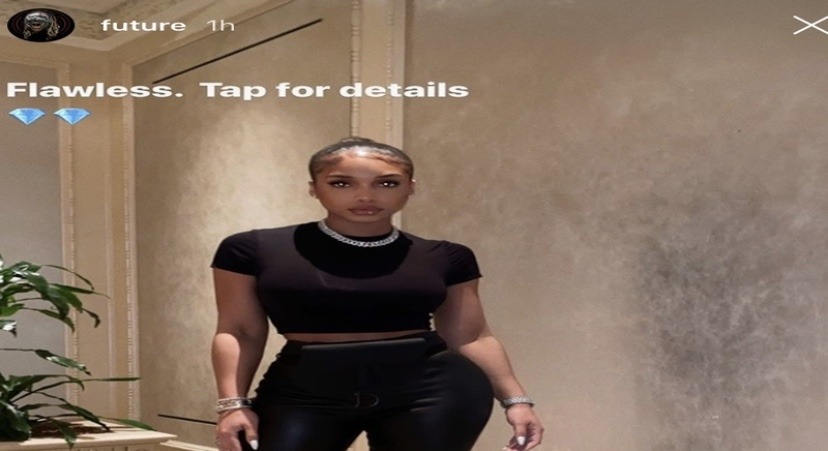 Lori Harvey is making headlines again following her hit and run incident in late October. She was also supposedly dating Diddy but that ended briefly. This was after the two were spotted in Italy with her father, Steve.

There have been rumors circulating now about Lori dating Future. The Atlanta rapper’s latest Instagram posts are pointing to the two officially being together. He posted a photo of Lori with him on his IG story in Abu Dubai with caption “Flawless.”

Lori snd Future were also seen in his IG Story riding around Abu Dhabi in a Rolls Royce. Lori definitely prefers big time celebrities and it’ll be interesting to see if this is the one who Future actually wants to be with.

Check out Future and Lori Harvey in Abu Dhabi below.
https://www.instagram.com/p/B5dzfkYn9cf/?utm_source=ig_web_copy_link

Continue Reading
You may also like...
Related Topics:future, lori harvey

More in Articles
Quality Control Music Rapper, Rylo Rodriguez, Released from Florida Jail on Bond After Being Arrested for Possession of Firearm and Drugs [VIDEO]
Survive The All-Day Drive With These Tips