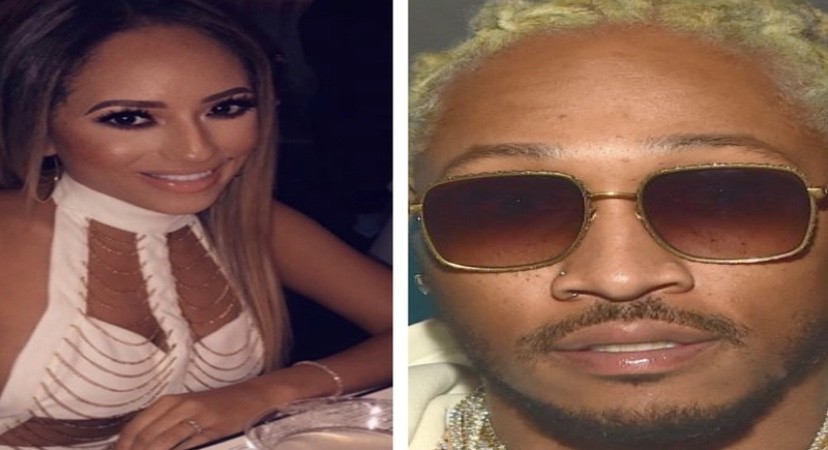 Future continues to deal with baby mama issues as many know that Miami Instagram model, Eliza Reign, has been trying to prove that she had his child but she can’t afford the legal fees. Cindy Parker is supposedly another one of the Atlanta rapper’s baby mamas and wants to prove that she had their son, Legend.

According to court documents obtained by The Blast, she submitted a DNA test in court to prove the paternity. This was filed on December 12. The lawsuit against Future was first filed back on October 7.

Records state though that Parker has yet to serve Future with the documents for this lawsuit. This was mainly due to a server having issues. Despite the lawsuit being open, Future hasn’t responded to it at all.

Continue Reading
You may also like...
Related Topics:Cindy Parker, future