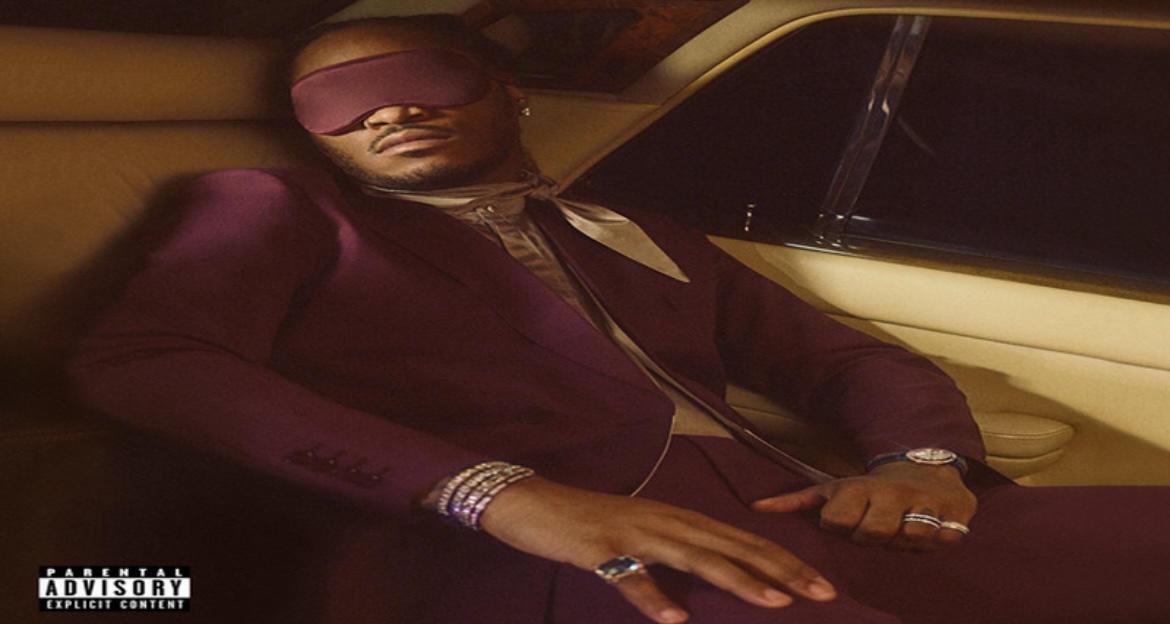 On Friday, Future released his highly anticipated ninth studio album, “I Never Liked You.” This project didn’t disappoint fans at all, as it contained 16 tracks, which included collaborations from Drake, Tems, Kodak Black, EST Gee, Kanye West, Gunna, and Young Thug. Future’s “Wait For You” featuring Tems and Drake and “I’m On One” featuring Drake have been two of the biggest records from this album, so far.

Last week, Future built a lot of hype for I Never Liked You, after revealing the album’s interesting cover art. He also previewed the “Keep It Burnin” collaboration, with Kanye West. Future and Kanye have been working together a lot in 2022, as Future appeared on three songs from Ye’s “Donda 2” album, in February.