Home » Hip Hop News » G-Eazy and Halsey have broken up! #HimandI couple end their relationship, after Halsey announces it on Instagram [PHOTO] 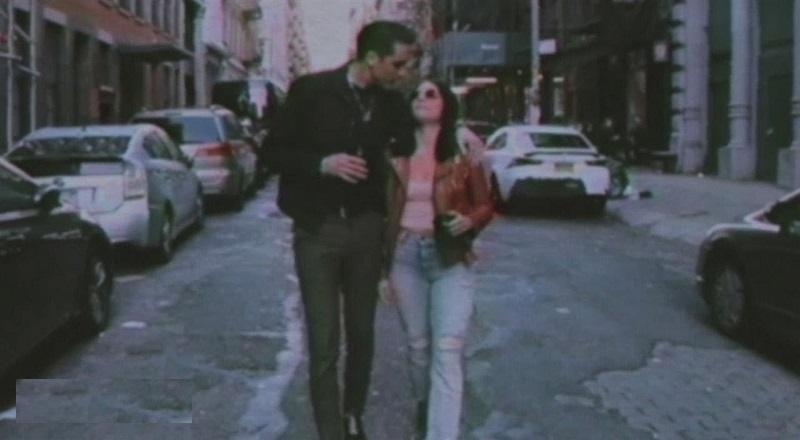 Late last year, G-Eazy ended up returning to the top of the charts. He already locked in pop, back in 2015, but Cardi B gained him some popularity in the streets. Their “No Limit” single, with A$AP Rocky, became a massive hit.

Soon, the door was opened for G-Eazy’s follow-up single. During the summer of 2017, he and Halsey began dating. Just before the end of the year, G-Eazy dropped “Him & I,” his ballad with Halsey, as the album’s second single.

While the song was a pretty big hit, during the early part of 2018, it still gets radio play. The record may now be a bit awkward, however. This afternoon, Halsey took to her Instagram to reveal she and G-Eazy are taking a break, and currently not together.

Continue Reading
You may also like...
Related Topics:a$ap rocky, cardi b, g-eazy, halsey, him & i, no limit (g-eazy)

More in Hip Hop News
Safareee shares checks he finally received from Nicki Minaj’s debut album, #PinkFriday, on his IG Story, totaling $2,300 [PHOTO]
LeBron James’ popular banner in Cleveland has been removed, since he left the Cavs for the Lakers [VIDEO]