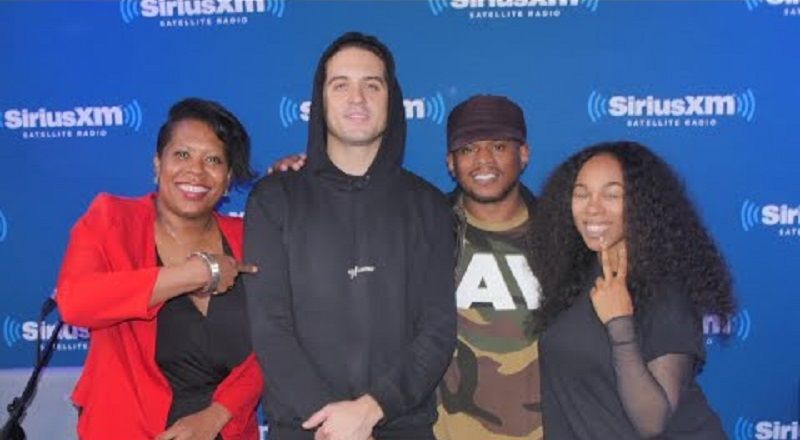 Behind the success of “No Limit,” G-Eazy is suddenly one of the hottest rappers out. No question, Cardi B helped push this record to its current heights. But, nothing takes away from G-Eazy proving he is both a hitmaker and a versatile artist.

G-Eazy, two summers ago, scored a huge anthem, and now it looks like he’s scored Halsey. Last year, Halsey became pop’s breakout star, signing alongside The Chainsmokers on “Closer.” That record became huge, towards the end of the year.

Visiting Sway and his team for “Sway In The Morning,” G-Eazy sat down to discuss his new album. With confirmation of he and Halsey, G also discussed them. While there, he also talked about his battle with addiction, over the years.

Continue Reading
You may also like...
Related Topics:cardi b, closer (the chainsmokers), halsey, no limit (g-eazy), sway calloway, sway in the morning, the chainsmokers