Home » Hip Hop News » G-Eazy talks stepping away from H&M, being a crazy Gemini, Halsey, and more on #TheBreakfastClub [VIDEO] 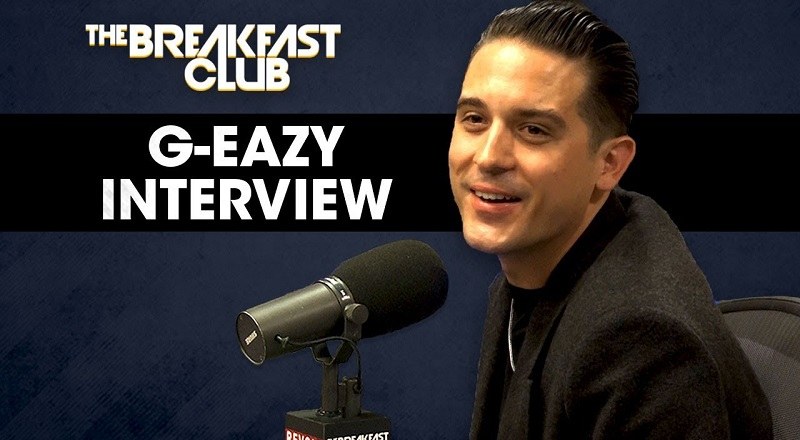 Back in the 2014-2015 period, G-Eazy was a breakthrough artist, and established himself as a star. During the summer of 2015, G-Eazy scored his first hit, “Me, Myself, & I,” which went straight to the top of the charts. Now, he has his first major hip hop hit.

Towards the end of 2017, G-Eazy dropped “No Limit,” with Cardi B, and the song also rose to the top of the charts. Going in, for the remix, he added French Montana, Belly, and Juicy J. Already, A$AP Rocky was featured on the hook.

G-Eazy stopped by “The Breakfast Club” and he sat down with DJ Envy, Angela Yee, and Charlamagne Tha God. He spoke on his decision to end his H&M partnership, and his Gemini zodiac sign. As they continued talking, he also spoke on Halsey, and their relationship.