Home » Hip Hop News » G Herbo curses out a kid for coming down the slide behind him and his infant son; The boy was his little cousin 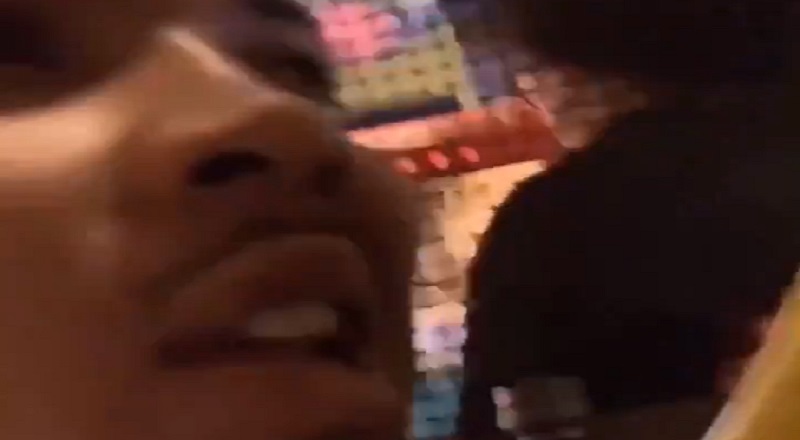 Relax, don’t cancel G Herbo! Yes, he did curse at a little kid, and said he would beat him up. But, understand this kid was his little cousin, and anyone who grew up in this environment knows he wouldn’t actually hurt this child.

G Herbo, over the past five years, has become one of the hottest rappers in the game. When he was still coming up, some key co-signs helped him gain exposure. But, his own music broke through with the people.

Becoming a force in the rap game allowed G Herbo to provide for his family. Now, he is able to give his children a good life, along with his family. This video clip has gone viral, from his child’s party, where he cursed out a kid.

G Herbo cursed out a kid for coming down the slide behind him and his infant son. He told the boy he would’ve beaten him up if he kicked his son. Some tried to use this to cancel Herb, but this was his little cousin. But, this is a IYKYK situation, and anyone who understands this knows he meant nothing by what he said, and he wouldn’t actually beat up a child.

Continue Reading
You may also like...
Related Topics:featured, g herbo