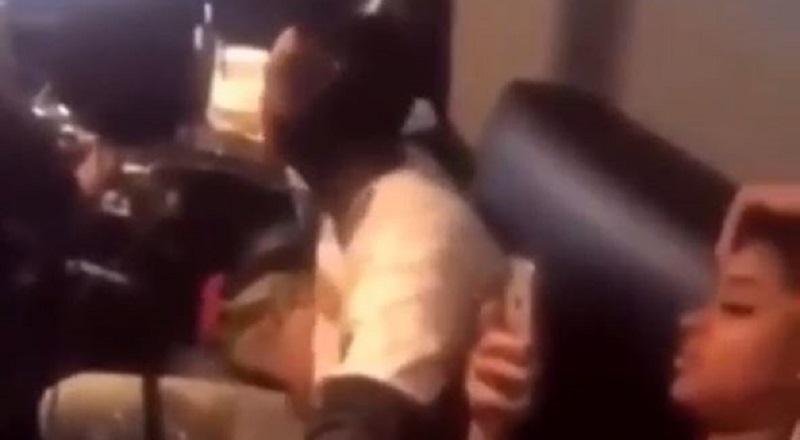 Not only is G Herbo one of Chicago’s most-popular rappers, he was beginning to take social media over. At a time when most rappers were living the life, G Herbo was dedicated to his family. When his girlfriend was giving birth, G Herbo fought to get out of jail to be there.

G Herbo and Ari have some very popular Instagram videos, which showcase their love. Their baby girl being in the mix makes the videos that much more popular. Although most fans loved how G Herbo gets into it with Ari’s dog.

Since September, there have been rumors of G Herbo and Ari breaking up, due to Tiana Williams, Emily Bustamante’s daughter. As most know, the former “Love & Hip Hop” star, Emily, is Fabolous’ longtime girlfriend, now wife. Now, the rumors of Lil Herb and Tiana are confirmed, with this video of her with him in the studio.