Home » Hip Hop News » G Herbo??? Popular Chicago drill rapper, may have been in homosexual act with photo evidence, but it is probably not him in the photo, yet Twitter is still going in on him [PHOTO] 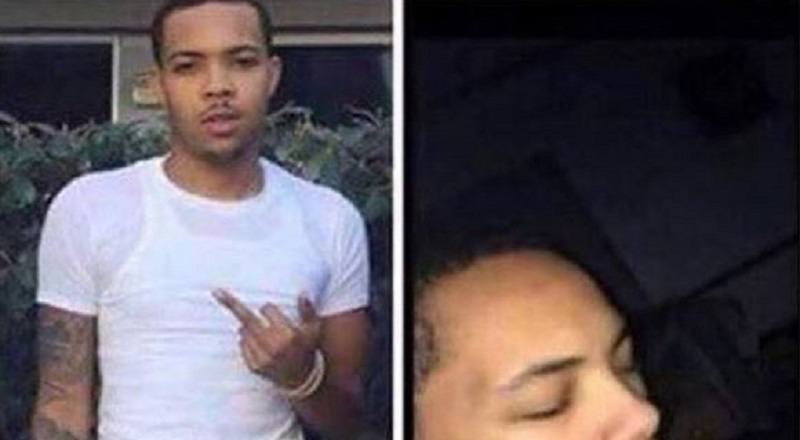 Recent years have given light to homosexuality in the hip hop industry. Seeing how every other music genre has equality within sexuality, there is no reason why hip hop should not. Still, there is a stigma for urban artists, especially rappers, to admit to being homosexual.

In 2012, Frank Ocean penned a letter where he came out. Then, there is the openly out Kaytranada, who is a rapper and producer. Finally, earlier this year, iLoveMakonnen came out to the world, recently receiving backlash from Migos.

G Herbo, apparently, can be added to this list, as there is a photo circulating that people are claiming is of the artist formerly known as Lil Herb. There is a photo of a man servicing another man’s private area that has leaked to the internet. The people on social media are not letting up on him.

Read the tweets about G Herbo below:

More in Hip Hop News
Umar Johnson! OMG Look at his hair!!! Twitter timelines are filling up with roasts on Umar after this pic of him in what looks like a wig goes viral [PHOTO]
Jim Jones talks Dipset breakup, Jay Z, Max B, French Montana, and more with Funkmaster Flex on Hot 97 [VIDEO]