Home » Articles » G Herbo Says He Didn’t Cheat On Ari With Fabolous’ Daughter, Taina; Claims He’s Been Single; Ari Responds And Says She Lost All Respect For Him For Lying [VIDEO] 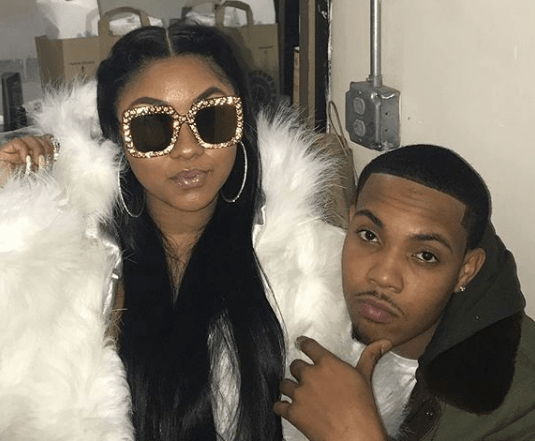 The saga behind G Herbo and Ari’s breakup continues. After Ari went public about their break up, G Herbo is coming forward to put all of the “cheating” rumors to rest. G Herbo was caught on FaceTime with Fabolous and Emily B’s daughter, Taina, and everyone assumed he was cheating on Ari. On his IG live, he said he did not cheat on Ari and the two had actually been broken up for awhile. He also said that in the 3 years that they’ve dated, he’s never cheated on her.

Ari, however, is saying otherwise. She posted a response to G Herbo saying “It’s one thing to not say anything at all but it’s another thing to just sit and LIE to the world. I’ve lost all respect…. Live your best lie tho.”

More in Articles
Young Thug Details Struggles With Depression After Announcing Barter 7 Is On The Way
Bag Secured? The Streets Are Talking About Cassie Being Allegedly Pregnant by Longtime Boyfriend, Diddy [PHOTOS]