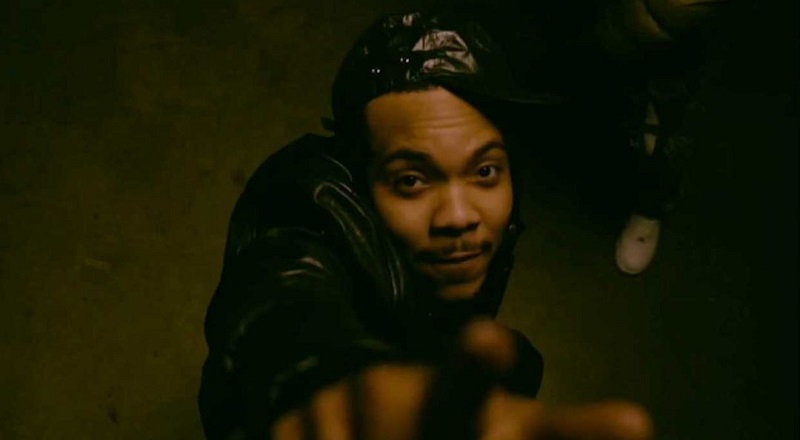 Through his career, G Herbo has put in a lot of time. The Chicago rapper was a younger part of that 2012-2013 wave that took over the game. Back then, few people saw Lil Herb being the rapper who would stand the test of time. But, over the course of the past five years, G Herbo has proven he can make hits.

G Herbo rose to fame, when Nicki Minaj jumped on “Chiraq,” his breakthrough single. Since then, G Herbo has worked with many of the top names in hip hop. Recently, G Herbo has asked Drake to give him a feature. Drake has become known for jumping on artists’ tracks and giving them a leg up.

Already, G Herbo is considered a huge deal by this current generation. But, the current generation doesn’t make up the entire fan base. This is something G Herbo isn’t concerned with. As an emcee, G Herbo shouldn’t be concerned with the opinions of others. With that being said, G Herbo made a very bold statement. The Chicago rapper recently took to his IG Story to say that he might be the best rapper alive. Just like that, G Herbo has entered the chat.

More in Hip Hop News
Summer Walker is accused of lying to her fans about why she can’t perform her songs
The Game claims that Kanye West has done more for him in two weeks, than Dr. Dre ever has [VIDEO]