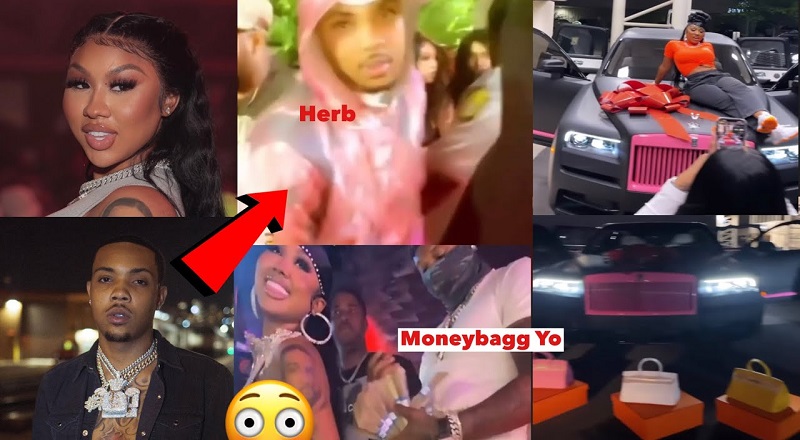 Three years ago, G Herbo and Ari were on the verge of breaking up. Earlier in the year, they were social media’s favorite couple, and then they broke up. G Herbo, since, partied with Ari, and now his current girlfriend, Taina, has unfollowed him.

Taina received a lot of backlash for how she and G Herbo got together. Many people blamed her for how his relationship with Ari ended. These same people are now laughing at Taina unfollowing G Herbo, despite her just having his baby.

More in Hip Hop News
Trick Daddy fights a woman at the club, and it gets caught on camera; Woman says he fought her, after she turned him down [VIDEO]
Megan Thee Stallion Reportedly Expected To Be One of Cover Girls For Sports Illustrated’s 2021 Swimsuit Edition