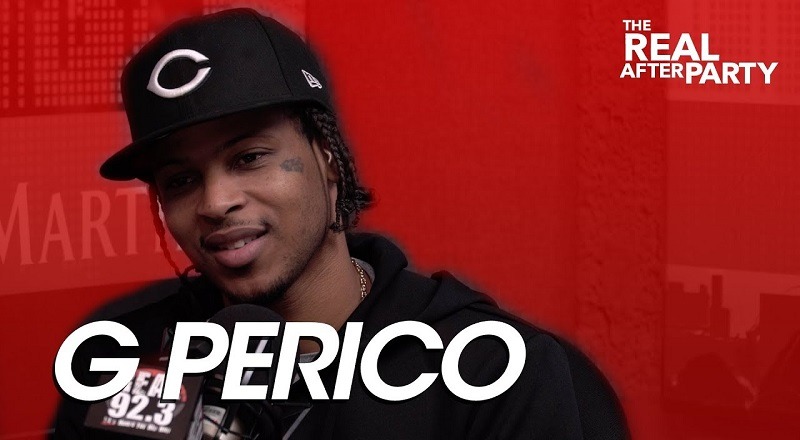 Last year, G Perico began putting out a consistent string of music, multiple tracks in a week. All of this helped make him a notable rapper and he represents the West Coast. Bringing an old school style, he really stood out.

When it comes to West Coast hip hop, Kendrick Lamar remains at the top of the list. On top of everything else, Kendrick had a career year in 2017 that will not be forgotten. But, G Perico wasn’t exactly a slouch, this year, either.

G Perico stopped by Real 92.3, where he discussed 2 Tha Left, his new album. DJ Damage and Bootleg Kev also talked to G Perico about his announced album with Curren$y and West Coast hip hop. Definitely, 2018 is looking to be a big year for LA rap and the West Coast, as a whole.