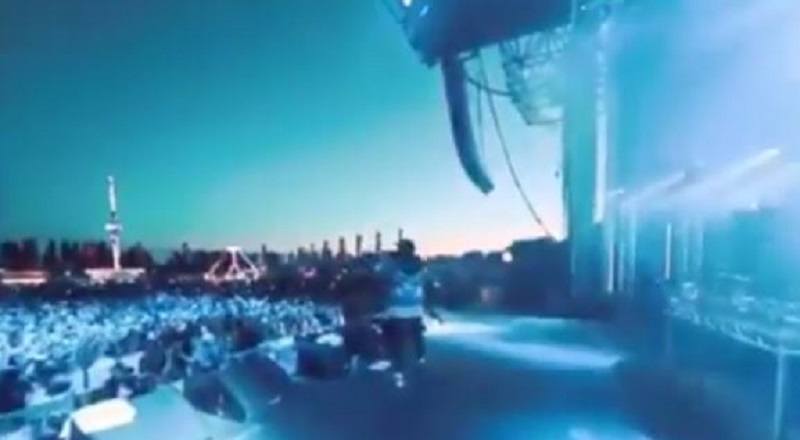 What are the odds of Murder Inc. launching their comeback and now there is also a G-Unit comeback? Any hip hop fan worth their salt should remember the infamous 2002-2003 showdown between the two camps. The end result saw 50 Cent replace Ja Rule as hip hop’s king.

50 Cent has gone on to enjoy a successful career in music, promotions, and acting. Unfortunately, Ja Rule wasn’t able to salvage as successful of a career. Still, everyone involved remained much richer than most of their fans.

All beef talk aside, Young Buck pledged his loyalty to 50 Cent, this morning, on Instagram Live. He must’ve been doing this in promotion of the tour. Recently, the crew leaked a video announcing they’ll soon be back on the road.