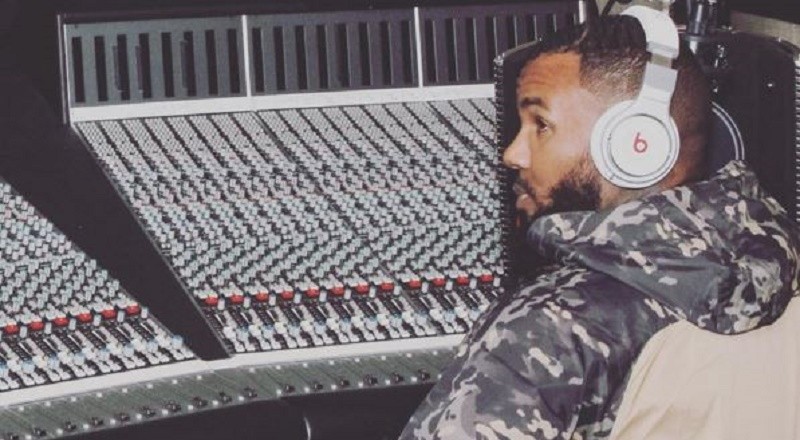 When Game was working on his album, last year, he made the decision to change labels. Previously, Game spent five years, or so, on Dr. Dre’s label, Aftermath Entertainment. But, Game decided to leave in order to regain his independence.

His last album was more of a compilation album, but Game had to come correct in 2015. With 2015 marking ten years since his debut album release, Game introduced The Documentary 2. Last week, Game released his album and it was met with rave reviews.

More in Hip Hop News
#Empire suffers ratings decline for third consecutive week
Tinashe demands her fans to buy “The Player” with Chris Brown on iTunes, if not they are fake fans [VIDEO]