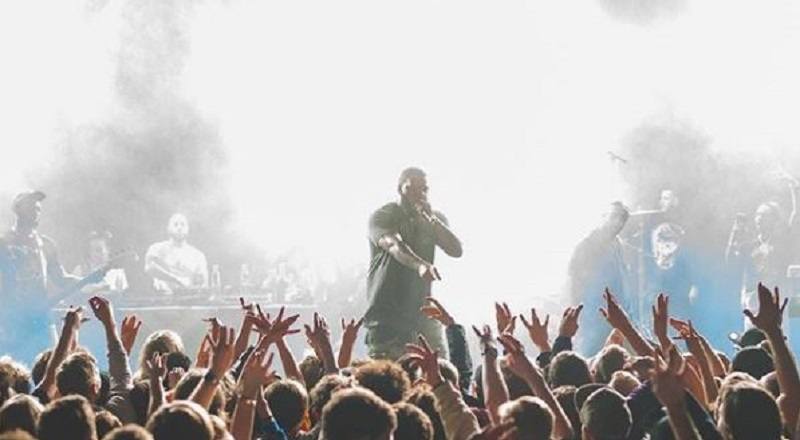 After a very quiet 2017, Game is back with another hit record on the radio, as he is planning his final album. Not only does Game make music, he is a fan of the culture. He is one of those rare artists who would beef with another artist, but still give them their props, too.

Game, like everyone else, has watched the whole 2017 run play out. In that span of time, Cardi B has become one of the biggest names in the music industry. Because she is a female, fans have immediately pit her and Nicki Minaj against each other.

Last night, Game made a post supporting Cardi B with her long-awaited debut album, Invasion of Privacy. A fan commented on his post, asking him if he thought Cardi B took Nicki Minaj’s spot. Game replied that they both have their own positions, in the game, which are special, as he also shouted Lil’ Kim, Foxy Brown, MC Lyte, Queen Latifah, Roxanne Shante, and many other femcees.

More in Hip Hop News
Rich The Kid gets exposed by India Love’s assistant, begging him to get her to unblock him + Tags his wife and tells her to get her husband out of his DMs [PHOTO]
Vivica A. Fox gets ambushed by PETA protesters, who were trying to ruin her book signing [VIDEO]