Home » Hip Hop News » Game exposes Meek Mill’s relationship with Nicki Minaj, claiming he face-timed her while Safaree was with another woman; Safaree says he should thank Meek 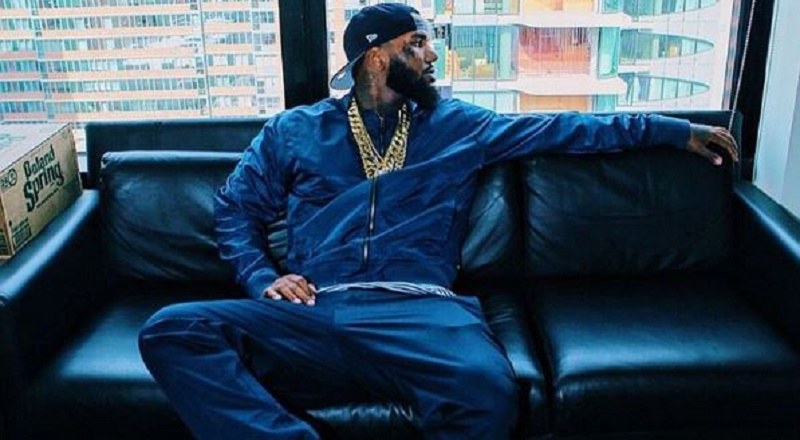 Few rappers can match Game’s level of petty when he is on that level and he is on that level. Last week, Game performed in Miami and he dissed Meek Mill while onstage. Since then, the former allies have been going hard at each other.

The beef has also included Sean Kingston and Beanie Sigel, the Philly legend, Game’s former collaborator, and former Roc-A-Fella/Def Jam star. Not that Game cares, as he called Beans a crackhead. Anyone on social media is finding this beef pretty funny.

Yesterday afternoon, Game went on Instagram and shared a photo of Meek Mill, Fabolous, and Safaree. In the caption, Game revealed Meek shared a photo of Safaree with another woman, effectively breaking him and Nicki Minaj up. Confirming this, Safaree commented that he should thank Meek for it.