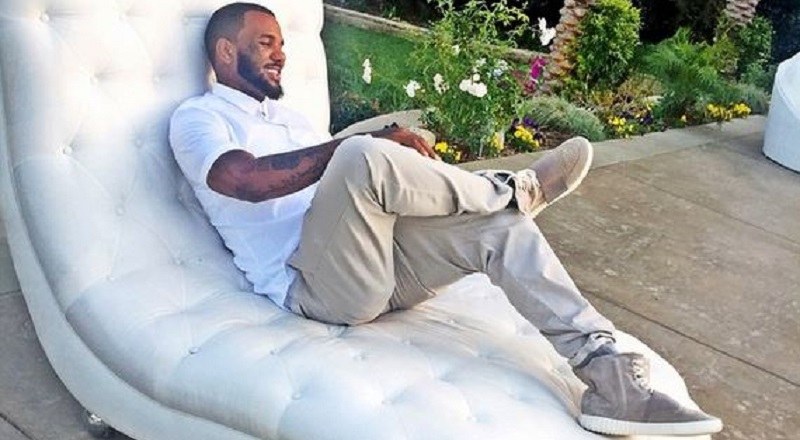 Arguably, Game is the most underrated rapper in hip hop. Few people are able to get a project put together as quickly as he can. Also, his co-sign has gone a long way in helping some other figures become central in hip hop, such as Rick Ross and Kendrick Lamar.

Game is noted for his own massive debut album, however. Ten years ago, he released The Documentary to strong critical and commercial responses. In the years since then, Game has continued putting out solid albums and revered mixtapes.

Already, via Instagram, Game revealed many major collaborations on his new album, The Documentary 2. Collaborations already revealed include Keyshia Cole and DMX, among many others. In his latest photos, Game revealed Dr. Dre coming into do his thing and Marsha Ambrosius, someone who often works on Aftermath-related projects.