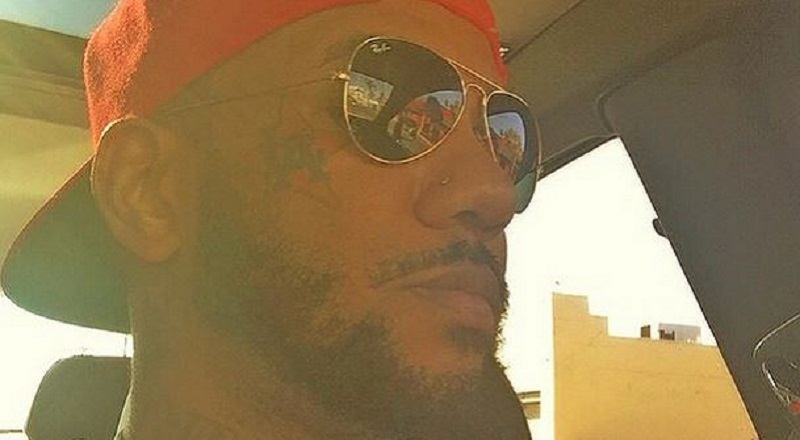 As much as he is known for his beef with 50 Cent, Game is known for the women in his life. He has dated several women, among them Valeshia Butterfield and Mya. But, it was Tiffney Cambridge that has Game’s heart, as she is the only woman he attempted to marry.

Game and Tiffney took their relationship to VH1 with “Marrying The Game,” their hit series. Given the uncertainty of their relationship, it’s unclear if the show will return. While Game is no longer with Tiffney, he still loves her.

Chantel Jeffries, a known woman in the industry has been tied to the likes of DaShawn Jackson and Justin Bieber. Now, there are some who claim to have spotted Chantel Jeffries out and about with Game. They say there are photos and videos that back up these claims.