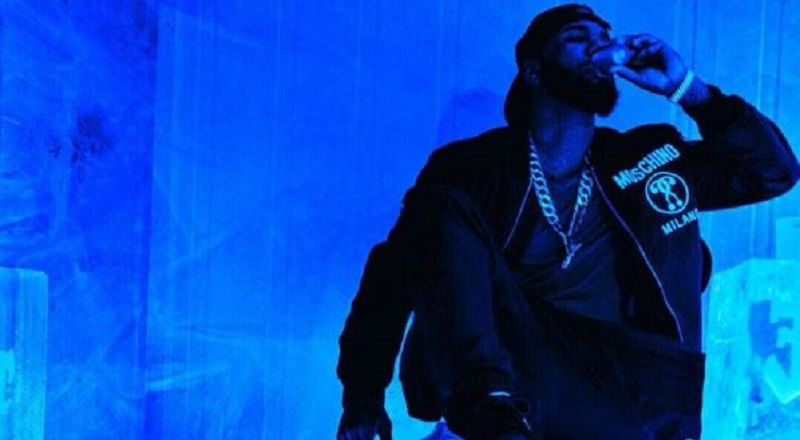 Soon, Game will be turning forty and, with that, he is turning over a new leaf. Many noticed the change when he posted a photo of him with former rival, Lloyd Banks in Dubai. As expected, 50 Cent had something negative to say, but Game shut it down with an olive branch.

The post G-Unit years for Game were filled with ups and downs, where he went as far as working with Ja Rule. While they are on good terms, he has since separated himself. However, Game has worked with the likes of Drake and Chris Brown, often, ever since.

While those young guys are friends of Game’s, Young Thug has not been. Even after making peace, the two still went at it, but all of that changed this morning, when Young Thug posted a pic of Game’s daughter and said he wished she was his child. A situation that could have been ugly, Game thanked Thug and said his daughter was also cute and they should arrange a playdate.