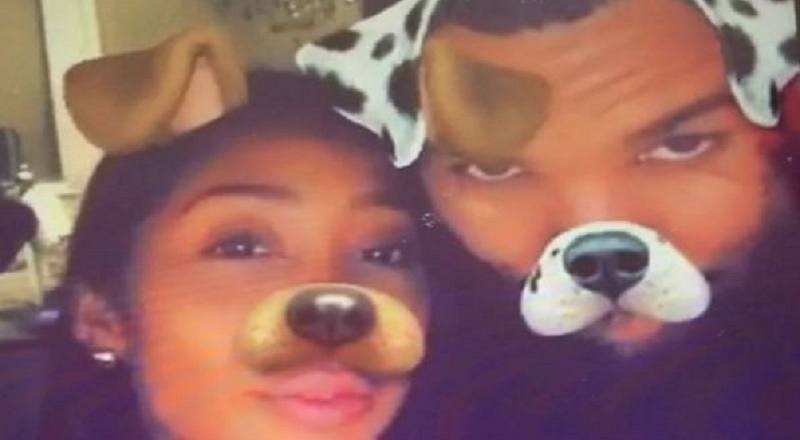 Until a few years ago, Omarion was all but forgotten, but he was randomly announced as MMG’s new signee. During this time, there were questions of who the label would add. Some rumors suggested Game would be the new addition.

Two years after signing, Omarion was revealed to be a part of VH1’s latest “Love & Hip Hop” series. He and Apryl Jones, his longtime girlfriend, had just welcomed their first child. With that, they became the only stable couple on “Love & Hip Hop Hollywood.”

Randomly, this summer, the two confirmed their breakup, disappointing many fans. Initially, Apryl said they left it on good terms, but Omarion’s “It’s Whateva” and her comments on Twitter say otherwise. Now, Apryl has shown up on Game’s Snapchat in this post that is sparking completely different questions.