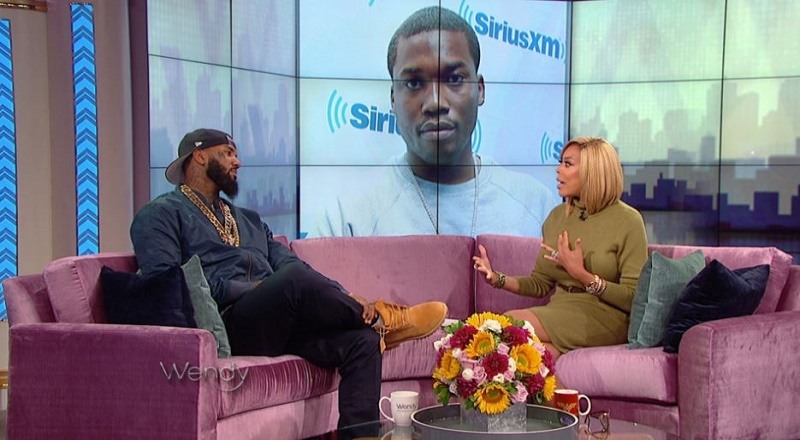 Finally, there are some answers about Game and Meek Mill and their sudden beef. When Game performed in Miami, he began taking shots at former ally, Meek Mill. The two were once on great terms and rumors suggested Game joining him at MMG, or going to Cash Money.

But, Game has since been going at Meek Mill and Sean Kingston. When his former collaborator, Beanie Sigel, joined in, Game went at him without holding back, too. It turns out, it all stems from a robbery that happened to Sean Kingston in LA.

Recently, Wendy Williams spoke to Game and he opened up on the beef with Meek Mill and Sean Kingston. Despite his friendships with Kanye West, Tyga, and Lamar Odom, Game admitted to sleeping with Kim, Khloe, and the future Blac Chyna (Angela) Kardashian. The interview touched on many subjects.