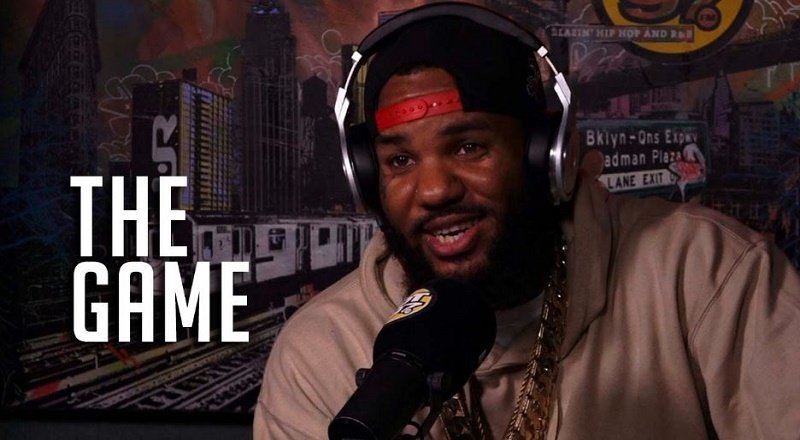 The past few days have seen Game take all kinds of shots at Meek Mill, due to him being a “snitch.” It all started when Game performed in Miami and first called Meek out. Since then, Game’s beef has also extended to include Beanie Sigel and Sean Kingston.

With Meek Mill being involved with Nicki Minaj, Game obviously exploited that. Many of his disses also involved inviting Nicki Minaj to get with a real man. Game even went as far as saying Meek Mill face-timed Nicki while Safaree was with another woman to split them up.

Game discussed the Meek Mill beef on Hot 97, with Ebro, Rosenberg, and Laura Stylez. The interview also saw Game speak on his sextape, which some have claimed is him with Nicki Minaj. From there, Game discussed the ghostwriter rumors.