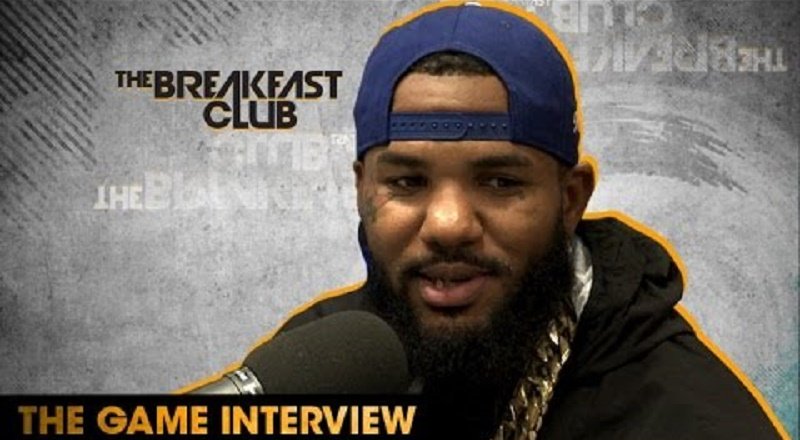 Recently, Game has made a strong return to the headlines. After he began dissing Meek Mill, Game returned to the spotlight. When Game performed in Miami, he began taking shots at Meek Mill, soon going to social media and mentioning Nicki Minaj on the record.

Not only did Game go at Meek Mill, Sean Kingston, Beanie Sigel, and even Omelly were dissed. Going at Meek Mill over Young M.A.’s hit single, “Ooouuu,” this song has blown her up. Before this, Game made amends with 50 Cent, his longtime rival.

Game stopped by “The Breakfast Club,” talking to DJ Envy, Angela Yee, and Charlamagne Tha God. When they spoke, Game opened up about his beef with Meek Mill and Sean Kingston, leading to “Pest Control,” before talking about “Pest Control.” He would also discuss, more, about 50 Cent, and the Miami shooting.