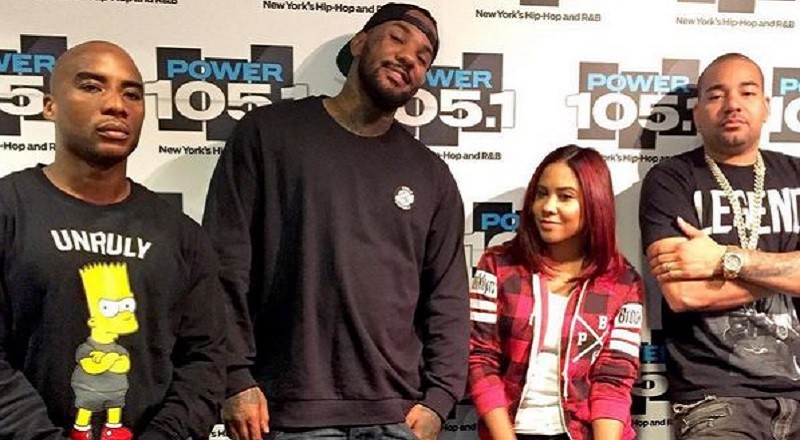 Credited as the man who helped bring new life into the Los Angeles hip hop scene, Game put out many hits. One of the few artists to withstand the 50 Cent tidal wave, Game found success with VH1. Since 2012, he has done two VH1 reality shows.

Game is currently starring on “She’s Got Game,” VH1’s new dating show, taking it back to the eras of Flavor Flav and Ray J. Outside of reality television, Game is working on his new album. The sequel to his debut album, Game has The Documentary 2 coming soon.

This morning, Game stopped by “The Breakfast Club” to talk to the trio of Charlamagne Tha God, Angela Yee, and DJ Envy. During the interview, Game talked about his lawsuits and The Documentary 2, the double album and documentary. He also discussed the West Coast hip hop scene, Dr. Dre/Aftermath, and reality television.