Home » Hip Hop News » Gary Owen does it again, saying black p*ssy keeps his face silky smooth, after Jokoy asks him how he looks younger, now, than he did six years ago [PHOTO] 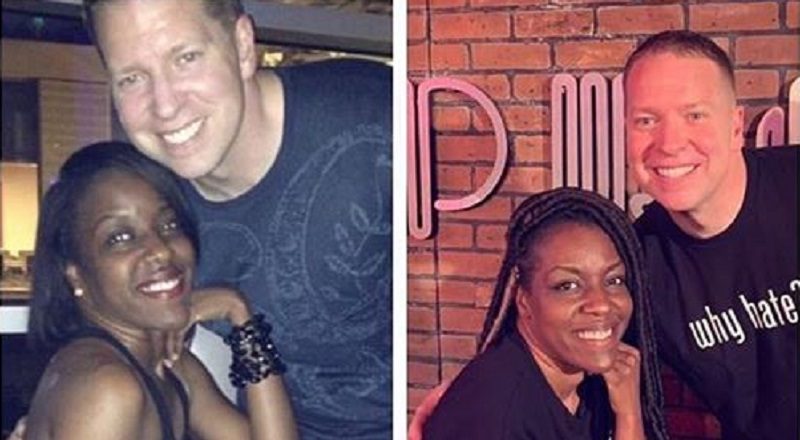 Earlier this week, Gary Owen was just on D.L. Hughley’s show, defending his racially-explicit comments. When he was up there, Owen explained himself, saying he never receives backlash, in real life. He said that, when he is doing his routine, anything goes.

Gary Owen, in other words, said he is going to continue to do him, no matter what people say. Married to a black woman, Gary Owen explained he has always been attracted to women of color. Not that his attraction gives him a pass.

Last night, Gary Owen posted a #DubChallenge type pic, of himself, and his wife. The photo showed him and his wife, from 2013, and a photo of them now. When Jokoy asked him how he looks younger, six years later, Gary Owen said “black p*ssy keeps his face silky smooth,” which sparked more outrage.

See Gary Owen’s IG post and his comments below:

More in Hip Hop News
Tiny is done with T.I., again? #FamilyHustle co-star shares IG Story about a man chasing side chicks, and people think Tiny is shading T.I. [PHOTO]
Mac Miller documentary is in the works, according to CJ Wallis, the well-known filmmaker