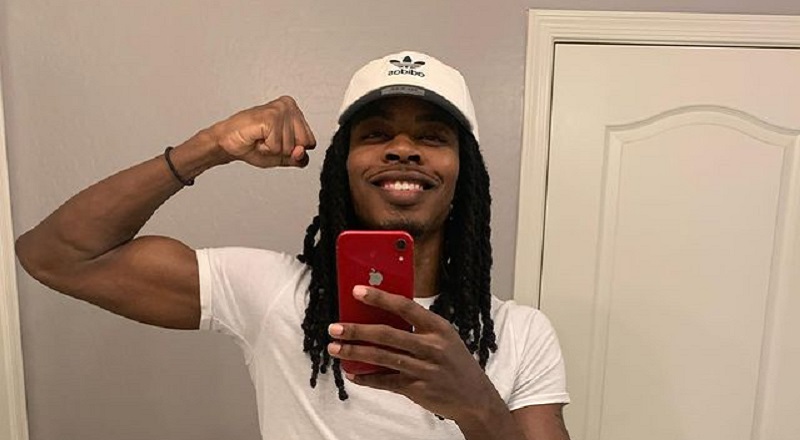 Gawd Triller has been an inspiration to many. At only the age of 24, Gawd Triller took his skills in playing NBA 2K, and turned into a source of income. As a result, Gawd Triller became a professional video gamer. In addition, the young man amassed over 500,000 YouTube subscribers. Gawd Triller’s channel has over 40 million views and counting.

Gawd Triller was a victim of a fatal car crash, caused by a drunk driver, in his native Detroit. The world is reacting to the news of Gawd Triller’s passing. At only the age of 24, Gawd Triller accomplished more than most people, and reached more people than most ever will. In his memory, fans have “RIP Gawd Triller” trending. Fans and friends, alike, have united in his honor to give their condolences, and share some of their favorite moments from their favorite gamer. The HHV team sends prayers to Gawd Triller, his family, and other loved ones.