Home » Hip Hop News » Gayle King accepts Snoop Dogg’s apology to her and offers her own to Kobe Bryant’s family for adding stress to a tense moment, with her question, in her official statement 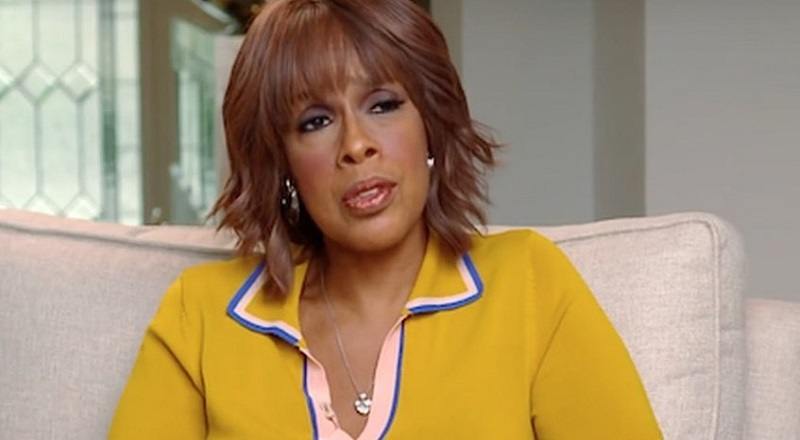 When Gayle King asked Lisa Leslie about Kobe Bryant’s rape allegation (there was only one!), Twitter railed against her. Many felt it was distasteful to bring it up, after his death. Plus, nobody mentioned it since 2004, and everyone moved on from it.

Considered a cheap shot, Gayle King was blasted by fans, but soon there was Snoop Dogg to contend with. Putting out a scathing video, where he threatened physical harm, Snoop promised to not let up. But, he soon walked back the physical threats.

Last night, Snoop Dogg put out another video, where he officially apologized to Gayle King. Offering to sit down with her, Snoop Dogg said he was done going at her. Now, Gayle King has released a statement of her own, accepting Snoop’s apology, and offering another apology to Kobe’s family.

More in Hip Hop News
Jess Hilarious turned 28 yesterday, but fan in disbelief searched her birthday on Google, and the result said she was born on August 8, 1967 [PHOTO]
50 Cent claims Floyd Mayweather asked him for help to launch the TMT brand and that he owns all the trademarks; Fif also claims Floyd is broke and would do a nightclub hosting [VIDEO]