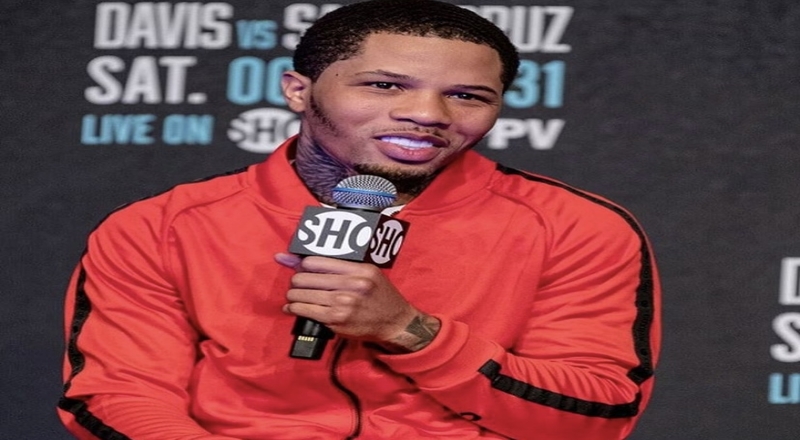 Last weekend in San Antonio, Gervonta Davis had a very impressive win as he knocked out Leo Santa Cruz in the sixth round to improve to an undefeated 24-0 record. At the time of the fight, Santa Cruz was 37-1. This event took place at the Alamodome where a limited amount of fans were allowed to attend and they weren’t disappointed at all.

Five days after this huge victory, the world champion may now be facing some serious legal issues. According to WJZ, Davis was reportedly involved in a hit-and-run incident in his hometown of Baltimore last night. This occurred on the south side of the city around 1:53 a.m. at the intersection of Washington Boulevard and Martin Luther King Boulevard.

Baltimore Police say that there was multi-vehicle collision at the scene.. Several people suffered from minor injuries as one person was also taken to a local hospital for treatment. Davis reportedly ran through a red light that caused the collision as according to TMZ, he was driving a 2020 Lamborghini Urus.

At the time, Davis was leaving a nightclub which was a mile away as he was celebrating his birthday. They refused to comment on the situation as requested by TMZ.

Continue Reading
You may also like...
Related Topics:baltimore, gervonta davis

More in Hip Hop News
DaBaby speaks for the first time, about his brother’s death, saying that death doesn’t effect him, but his family hurting does, and asks for prayers
2 Chainz Releasing New “Quarantine Thick” Single With Mulatto Tonight