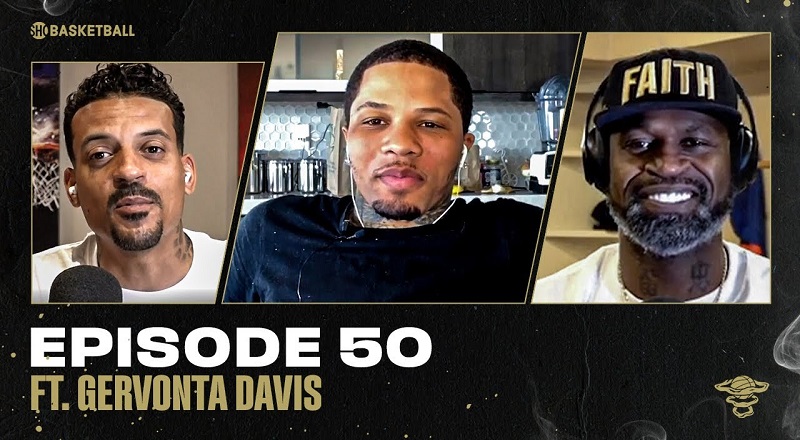 The past few years have seen Gervonta Davis rise to become a huge fixture, in boxing. A part of Floyd Mayweather’s Money Team, he’s considered the fighter of the current generation. Definitely, his record is impressive, and he just keeps going.

Gervonta Davis comes from Baltimore and has also made his fair share of headlines. Among the women the gossip blogs have tried to associate him with are Trina, Ari, and Yaya, Floyd’s ex. But, Gervonta is focused on his career, and his daughter.

Recently, Gervonta Davis took the time to do “All The Smoke,” speaking with Matt Barnes and Stephen Jackson. He spoke about his upcoming fight with Leo Santa Cruz. The popular boxer also discussed his relationship with Floyd Mayweather, whilst talking about his Baltimore roots and Mike Tyson comparisons.