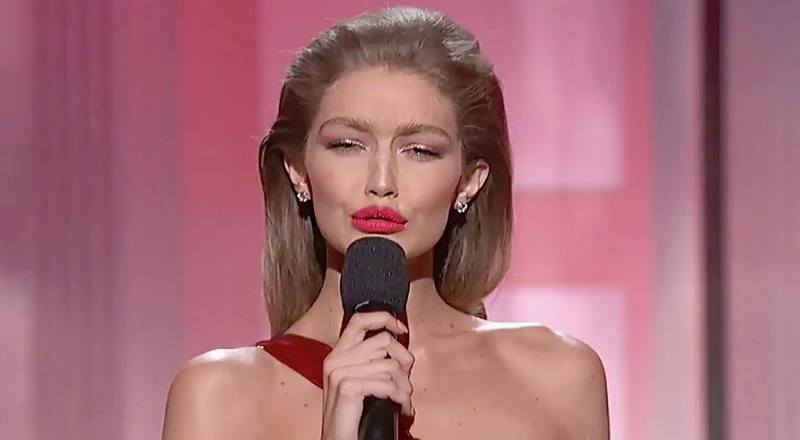 While Donald Trump is preparing to become the president, the popular vote went to Hillary Clinton by a wide margin. This means more people voted for Clinton than Trump. Because of this, there are a great number of people who are upset.

A bulk of the Clinton celebrity supporters have kept their insults exclusively to Donald. However, a few people have also insulted Melania, his wife. The first among these was Nicki Minaj during her performance at the TIDAL concert.

Gigi Hadid took her shots at Melania Trump while hosting the American Music Awards with Jay Pharoah. Doing an impression of the next first lady caused many to get offended, as they felt it was in poor taste. To those people, Gigi Hadid wrote a letter of apology.

More in Hip Hop News
Keyshia: Gucci Mane proposes to Keyshia Ka’oir during the Hawks game and Twitter celebrates [VIDEO]
Hold Up! Has anybody noticed the New Orleans Pelicans are undefeated since Jrue Holiday came back?